As we’ve stated many times before, at Sircle Media, we love to forge partnerships with thoughtful, authentic influencers. Recently one of our clients, Snapbac, (a line of compression-based sportswear that helps you warm up, work out and recover, all in one garment with revolutionary heat and ice therapy pods) partnered up with the incredible Santia Deck, an Olympic USA rugby hopeful and USA flag football athlete. Not only does Santia have a following of 328,000+, but many of them are real athletes who love to engage with her posts. Meaning she has width and depth.

The partnership consisted of some Instagram feed posts and Instagram Stories each month over many months. On Santia’s feed, she went above and beyond the terms of the contract, because she really found value in the product. This is such an important, though often overlooked ingredient to true collaboration with people of influence. Many get paid to promote products they don’t even use, to be honest, and that is just not the real deal. Santia sported their gear organically during her sprinting exercises and rugby workouts because they help her perform at her best, which is the intent of the product in the first place. These posts resonated well with her audience and she was the “featured actress” and Snapbac was just the supporting cast. 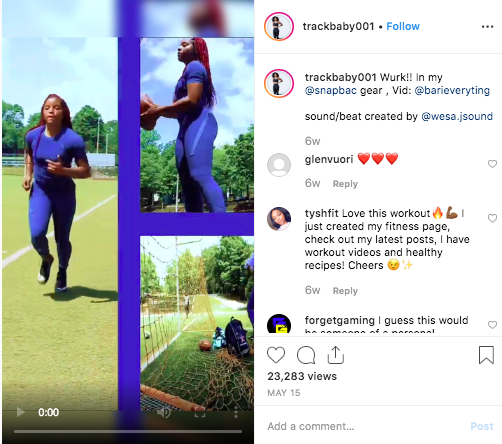 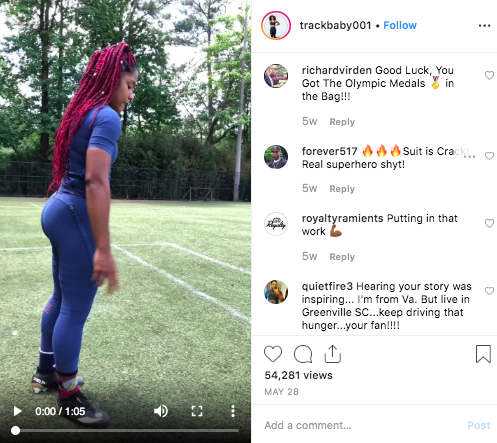 She also did a Story takeover and she discussed the benefits of the heat and ice therapy pods as well as why she loves the compression on both the top and bottom part of the body. Before the takeover, she announced that she would be doing so on her own Instagram Story. During the takeover, Santia did not post on her own feed, so it felt like she was genuinely taking over the Snapbac account for the day. 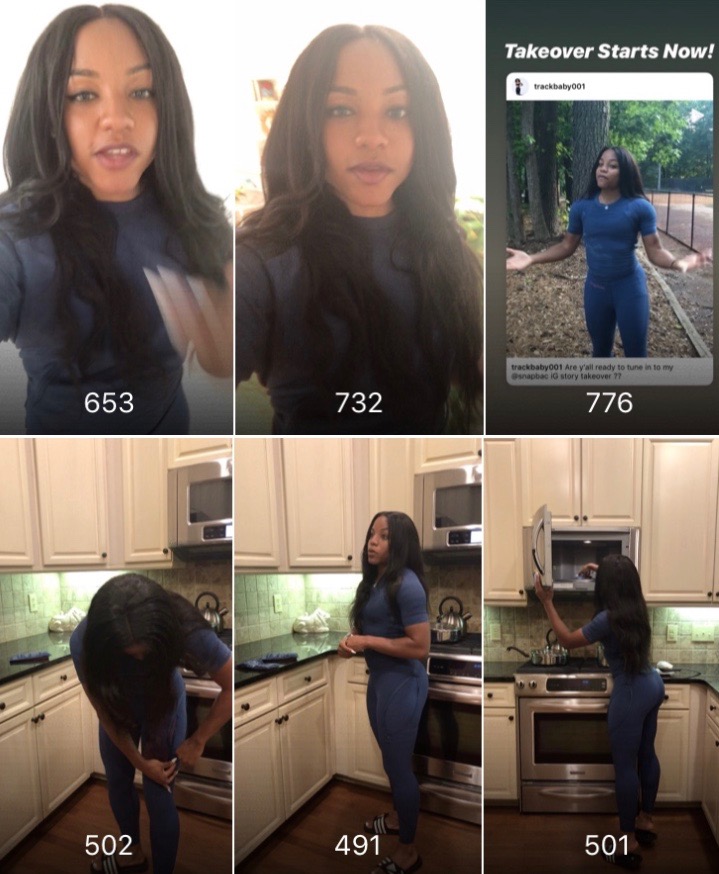 Her takeover offered real content from a fitness maven, explaining exactly how to use our product (=content Gold) and it also provided 2-3X the amount of impression consumption on each Story (in comparison to 200-300 which is the norm). We also had a spike of 100 followers that day along with DMs about our product and pricing (=buying questions!).

Santia Deck has been such an incredible influencer to work with. She is awesome, a real inspiration in fitness and a great partner. Not only did she wear Snapbac’s apparel in posts directed towards the brand, but she also wore the apparel in posts where she was advertising for other brands (=added value). 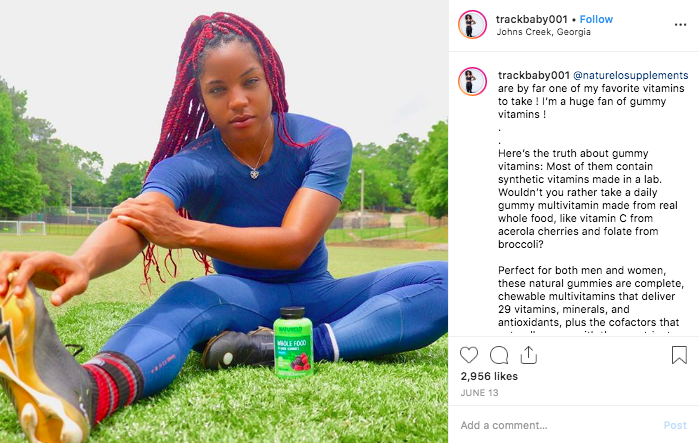 Working together with influencers that resonate with your brand and understand how to represent the product is what makes the right partnerships so successful. This is why Sircle believes in the power of a fully integrated partnership with real influencers who wield actual influence AND know how to play the game and really collaborate with their brand partners. Just another reason, why @trackbaby001 is a star!